A recent memorial for a friend of LCL featured a video, The Thanksgiving Chair. As the protagonist went through his day, which included moments of frustration and grief, a chair appeared as a reminder of the importance of giving thanks. As he sat in it, and later placed his daughter in the seat, that lesson was again learned. As a viewer of the video, I relearned it as well and recognized the … END_OF_DOCUMENT_TOKEN_TO_BE_REPLACED

“All politics is local” is a phrase often associated with the late Thomas “Tip” O’Neill, a former member of Congress from Massachusetts and Speaker of the House. As we move into our second consecutive pandemic holiday season, uncertainty may overwhelm our ability to look to the future with hope. In challenging times, an effective resilience strategy is to focus on the people and things in our … END_OF_DOCUMENT_TOKEN_TO_BE_REPLACED 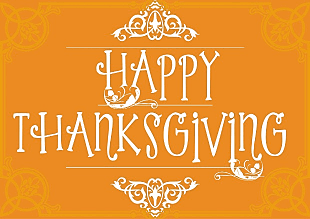 Thanksgiving is a time of gratitude but this holiday can be difficult for anyone struggling with early recovery, an illness, or dealing with loss.  We hope you will reach out to LCL; we can offer you support. While the LCL office will be closed, our 24-hour hotline is always open and available to you. Our counseling partner, Sand Creek EAP, provides counselors to speak with you anytime, day or … END_OF_DOCUMENT_TOKEN_TO_BE_REPLACED